We are again in a phase of continual exodus of migrant caravans from Central America.

As reported here, the caravan of Hondurans that departed that country on January 14, now grown to 1500, is now proceeding, unhindered by Mexican authorities, through the Mexican state of Oaxaca.

A second group of Central Americans, fully 5600 strong, are awaiting temporary visas at the Mexican-Guatemalan border.

And a third caravan of 400 has been underway in Honduras since Sunday.

In addition, social media in the region is urging the formation of yet a fourth group in February.

The ultimate destination of each of these groups is the United States, though the point at which they hope to cross is not specified. Most groups in the past have elected to target the San Diego/Tijuana area, which although further than, say, McAllen, Texas, the route is considered somewhat safer and California somewhat friendlier. If so, these thousands and those coming after them, will join a group of at least 3000, already stalled in Tijuana, a city whose resources and patience are wearing thin. 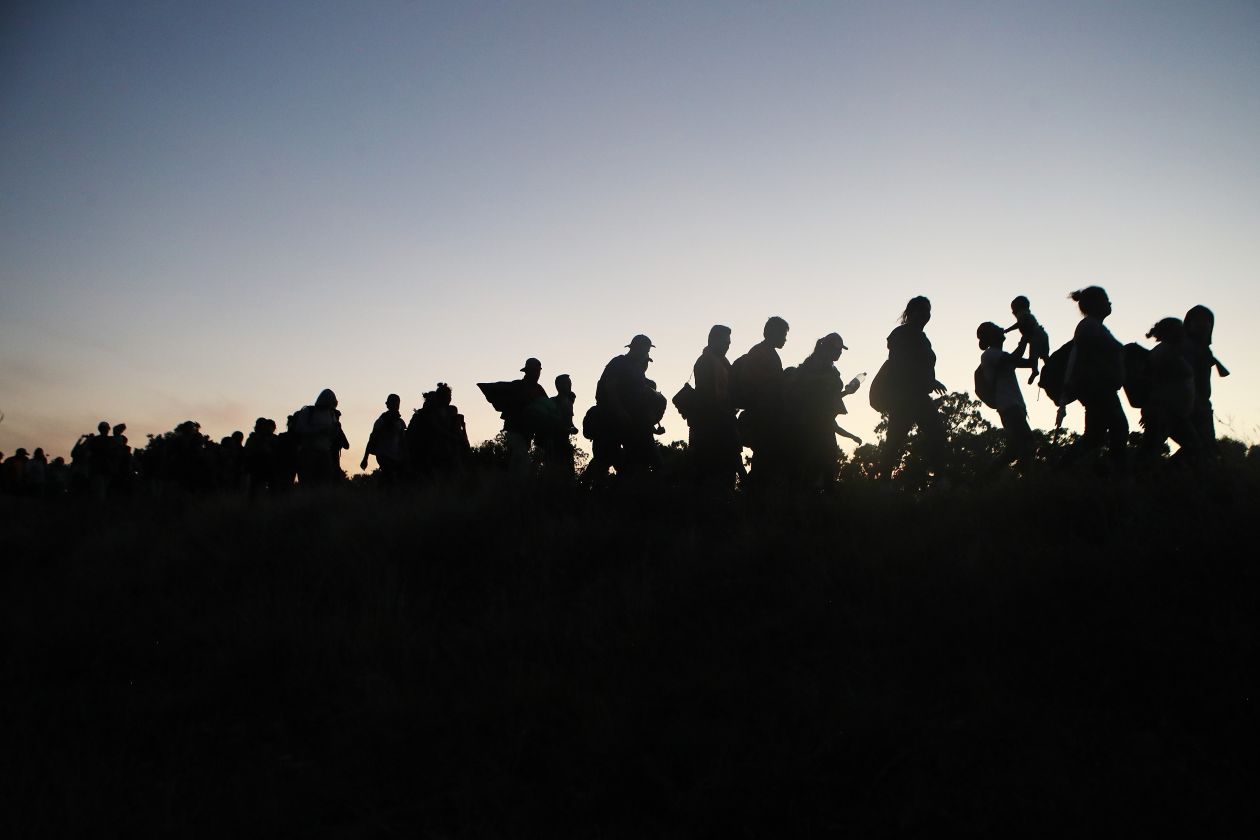