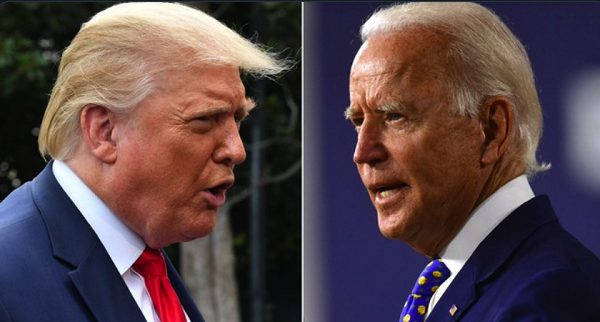 The Heritage Foundation released a report on October 21 comparing President Trump’s policies on immigration with those of his opponent Joe Biden. The contrast, in their words, is “stark.” The report’s author, Lora Ries, looked at the following immigration-related issues:

Ries finds that in virtually every instance, the candidates take widely divergent positions. She concludes her report with the following observations:

In a second term, President Trump would pursue merit-based immigration reform with Congress, navigate rescinding DACA while negotiating an amnesty with Congress (for anywhere from 800,000 to up to 11 million illegal aliens), and continue to secure the border in the face of strong COVID-economy immigration push factors. If Biden were to become President, he would return to many of the same immigration policies in place during the Obama Administration. This would include protecting and expanding the DACA program, admitting at least 125,000 refugees annually, and seeking amnesty for 11 million illegal aliens.

For Ries’s report, go to the Heritage Foundation website. For a similar take, see the current AIC Foundation e-Newsletter.