Joe Biden, who presumes he will be the next president, has announced he’ll send a bill to the Senate “in the first 100 days” that would grant amnesty to at least 11 million aliens illegally residing in the United States. 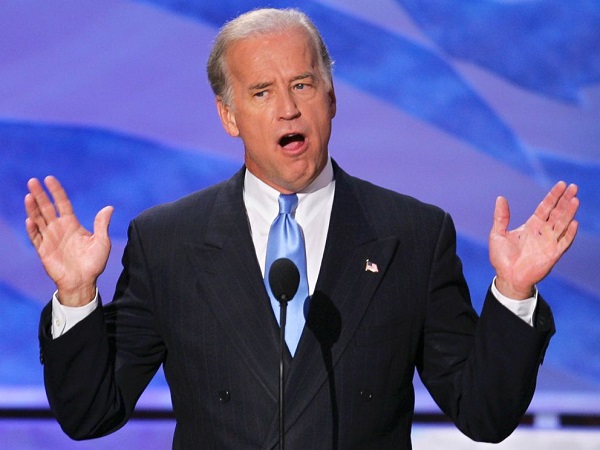 Biden made his remarks in an interview with NBC News. He told NBC’s Lester Holt:

Some of it’s going to depend on the kind of cooperation I can or cannot get from the United States Congress. But I am going, I made a commitment, in the first 100 days, I will send an immigration bill to the United States Senate with a pathway to citizenship for over 11 million undocumented people in America.

Since no one really knows how many illegals are actually in the U.S., that number could go higher, much higher, maybe twice that to 22 million. The important thing is, a President Biden would legalize–and ultimately naturalize–all the illegals he could find, because however useful it is to have them voting Democratic as non-citizens, it’s altogether more certain to enfranchise them as bonafide Dems. And that’s the plan.