As we reported here, in March President Trump ordered the CBP to intercept and quickly return migrants and others attempting to cross into the U.S. illegally as a measure to prevent the spread of the Wuhan virus into the United States. 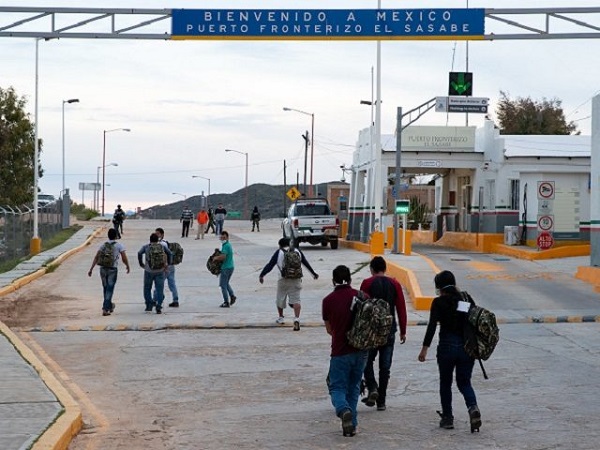 On October 14, the CBP released a report titled “Nationwide Enforcement Encounters: Title 8 Enforcement Actions and Title 42 Expulsions” that details the results of that order.

According to the report, since the announcement of the CDC policy, Border Patrol agents expelled a total of 197,371 migrants apprehended after illegally entering the U.S. between ports of entry. Another 9,412 were expelled after attempted entry at POEs. As Acting CBP Commissioner Mark Morgan said in an October 14 press conference summarizing the policy’s effectiveness:

By authorizing unprecedented restrictions of non-essential travel across the North American land borders beginning in March, we saw an immediate and significant drop in overall travel, a reduction of hundreds of thousands per day. The President’s support of the CDC public health order . . . directed CBP to remove illegal aliens immediately to further reduce the introduction of Covid-19 into our country. Individuals trying to illegally enter often travel through several countries, often jammed in overcrowded and unsanitary tractor-trailers. . . . They act as active petri dishes for Covid-19, jeopardizing the lives of everyone they come in contact with. Supporting policies like the CDC order, today we are removing 90% of those we encounter within less than two hours. [The policy] has saved countless American lives.