After repeated instances of espionage and illegal collection of intellectual property–not the mention the exportation of Wuhan virus pandemic–the United States has revoked the visas of more than a thousand Chinese nationals. 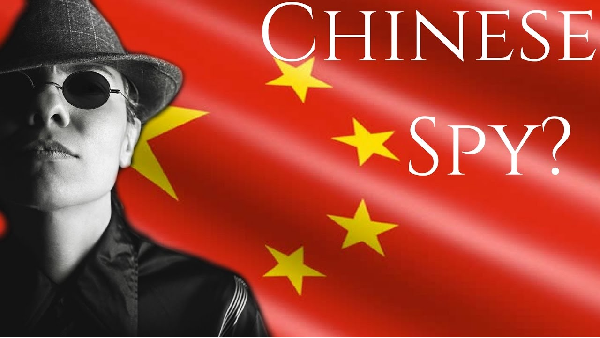 The State Department made the announcement on Tuesday that it has “revoked more than 1,000 visas of PRC nationals who were found to be subject to Presidential Proclamation 10043 and therefore ineligible for a visa.”

Proclamation 10043 was issued in June by President Trump, who said that China “is engaged in a wide-ranging and heavily resourced campaign to acquire sensitive United States technologies and intellectual property,” some of which is said to be used by the Chinese military.

Since Chinese graduate students are often involved in the collection of such intellectual property, Acting Secretary of Homeland Security Chad Wolf announced on Wednesday that “We are blocking visas for certain Chinese graduate students and researchers with ties to China’s military fusion strategy to prevent them from stealing and otherwise appropriating sensitive research.”

The Chinese government is fuming over the revocations, loudly proclaiming that the action represents “outright political persecution and racial discrimination” and charging that it  “seriously violates the human rights of these Chinese students.” Note that this outrage is coming from one of the most brutal and intolerant regimes in the world if not in all history.

As welcome as this move is, the banning of a thousand-plus Chinese represents only a tiny fraction of the more than 360,000 Chinese students currently in the United States. As the Left is fond of saying, We’ve got a lot more work to do.